Correct, this project was known as V3 and "V2" was released in the summer of '07, but "V2" was basically nothing compared to even the OTA BEFORE this New OTA. So now that this new ota is def. a make over, I had to crown it V2.

Now that we've gotten that out of the way, I can begin with saying....

"It's been a long time comin" (as Low Key stated). 1 year and some months talking about it and 5-6 months of day in, day out hard work and sweat! I thought this day would never come but finally it has. Being that I had to do just about everything myself, that's the reason why it took so long. But on that note, I want to give a special recognition to those who have helped:

Notable Recognitions:
Dillamac: For the banner, logo and header background gradient
Envime2007: For the registration banner, a 336 x 280 ad banner & a 728 x 90 ad banner (for advertising OTA)
OrchestraAlbany: For really getting down and helping me test the new OTA, b4 all of the regular members even received the link.
Flawless: For those great ideas with the new writers block
Rumar: for helping submit reviews to the review section

the whole staff for the support, all of the testers and all of the members who are down for OTA and have been loyal, even in our rough times.

General Info:
As if you couldn't see by looking around the new OTA, there's a gang of new stuff to do. Videos, Music, Articles, Profiles, Groups, Polls ect. pretty much all self explanatory. I will continue to work on touching up a few minor things within the next few days/weeks so don't mind any small construction.

Changes:
There have been some changes to the forum and they go as followed:

-Usergroup _KING has been deleted.
-Usergroup _LOYAL has been changed to _SOLDIER along with a color change
-Some forums have been re-named
-The "Writers Block" has been re-developed
-Graphics now has it own section "Graphix"

and a few other minor changes.

Browser Compatibility:
As of now, I have personally confirmed Firefox, Google Chrome, Internet Explorer and Safari to be 100% compatible with the new OTA. If you find that you are unable to properly browse the new OTA, then I'd suggest downloading Firefox or Google Chrome. This information can also be found in our new "Help" section up top and down on the bottom.

Logging in:
For members who have registered BEFORE this new release, we're not logging in with screen names anymore. Type in your e-mail address and password associated with Off The Ave up top to login.

Settings Problem:
For members who have registered BEFORE this new release: If you are trying to save in the Account Settings ("Settings" up top) and it's saying that you are unable to, it's because you have unaccepted characters in your user name such a spaces, foreign characters or any character that isn't A-Z or a number. If you get this error, contact me so we can modify your name so you're able to save your Account Settings.

I mean, that's basically it... the rest is up to you to explore. So go around, explore the new OTA and let me know how you feel about it. If you have any questions or come across any errors, let me know!

One last thing, after slaving months on end to give you all this powerful, new OTA, my only request to you is that you AT LEAST GO OUT AND HELP PROMOTE OTA!! Let's get a "Promote OTA" movement going. Tell everyone, everywhere. Go hit up other sites and bring ppl here if you have to.. A re-birth of a site means new things, so we'll need more new ppl ;)

Off The Ave <-- Our Promotion Banners 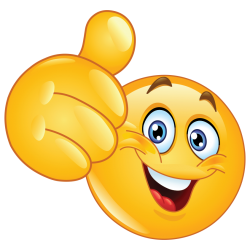 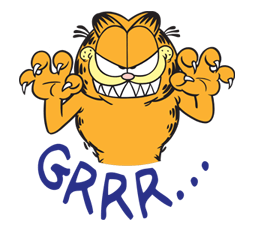 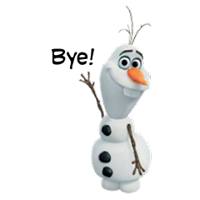 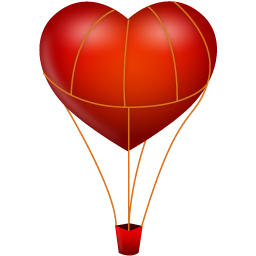 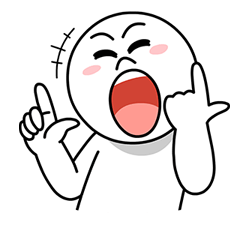 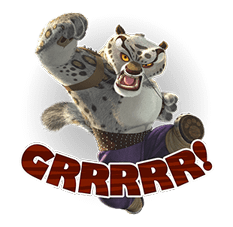 No Stickers to Show